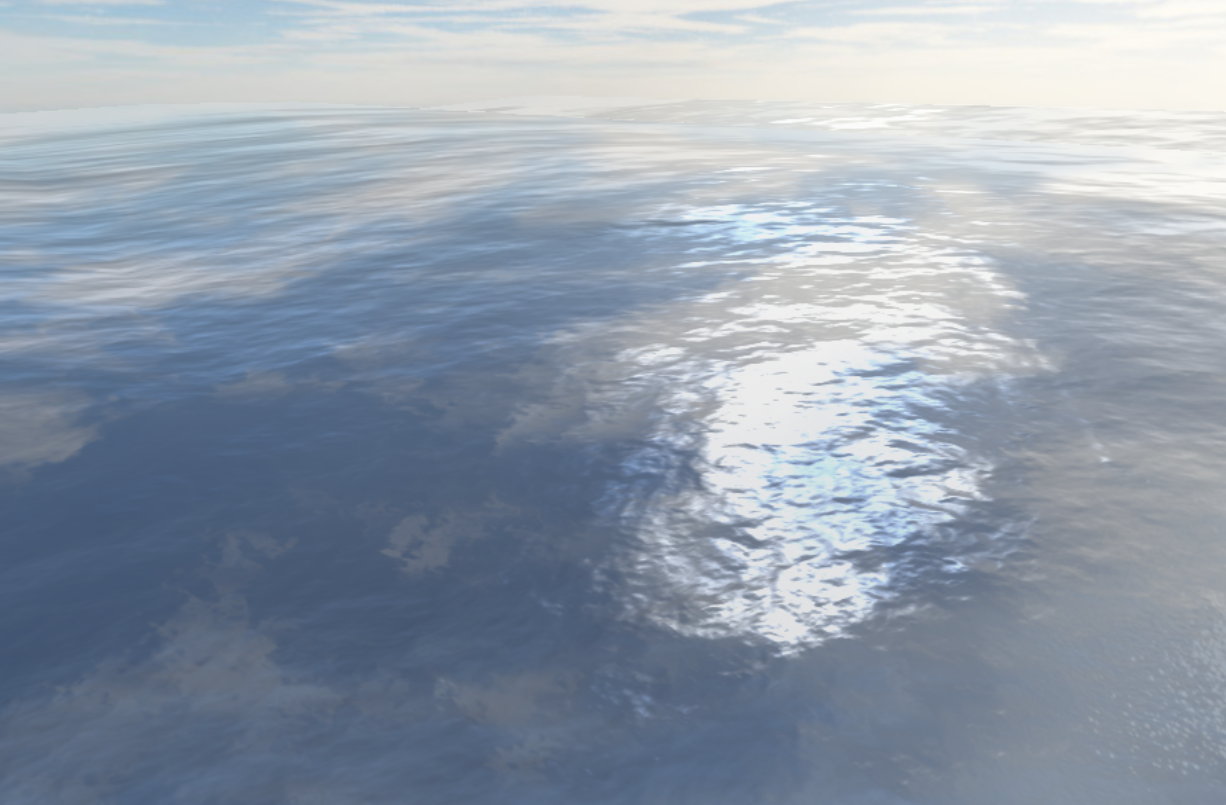 This is a simple surface ocean water simulation based on a sum of sine functions approach for calculate a height map that fits as a normal extrusion coefficient in a plane mesh and that dynamically calculates water surface orientation from GPU in a vertex shader. Visualization characteristics are provided by Jeremy Bouny water projects made in ThreeJS @jbouny/ocean . This Project could be considered a basic implementation of GPU gems chapter 1, named Effective Water Simulation from Physical Models By Mark Finch and Cyan Worlds. 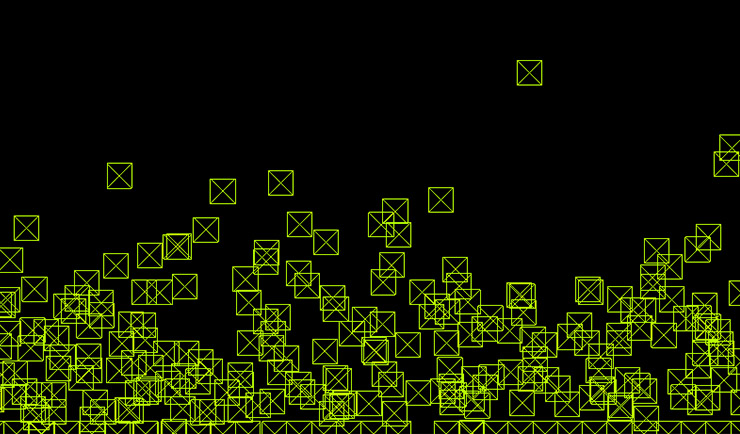 This is a basic water body simulation based on the Smoothed Particle Hydrodynamic (SPH) method with leapfrog integrator for simulate water fluids in 2D from CPU using JavaScript and ThreeJS. The code was originally written in C by the Computer Science professor David Bindel at Cornell University as a parallel computing class exercise although this is a serial implementation (no parallel computing is involved).
The port from C to JavaScript was made in collaboration with @jorovipe97. 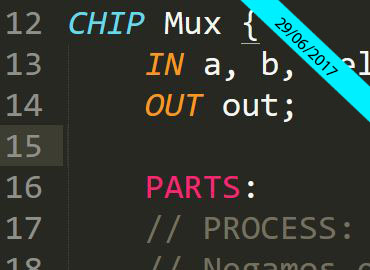 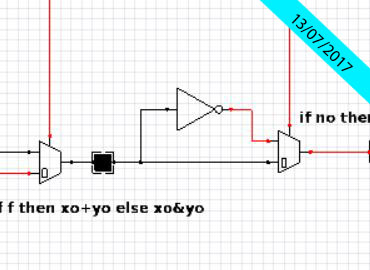 A basic ALU has been implemented using logic gates. 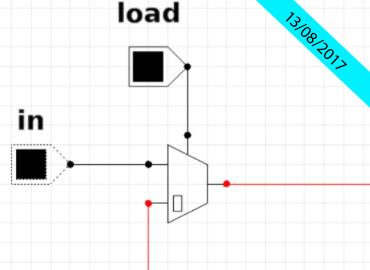 A system for memory storage has been implemented using logic gates. 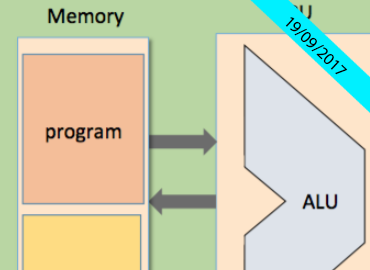 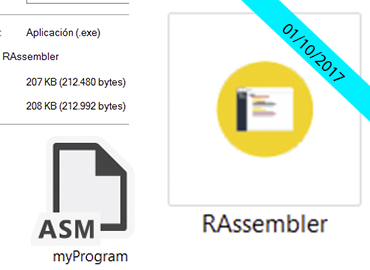 An Assembler for hack machines has been implemented using c++ and regular expressions for code validations. 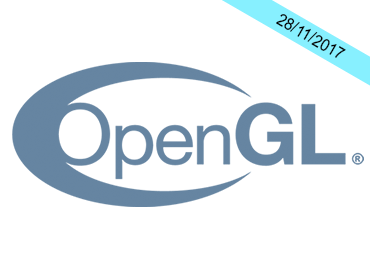 Learning OpenGL | What is OpenGL?

Some notes and references for understand at an introductory level what is OpenGL, what are its distinct versions and most typical source code structures of OpenGL applications. 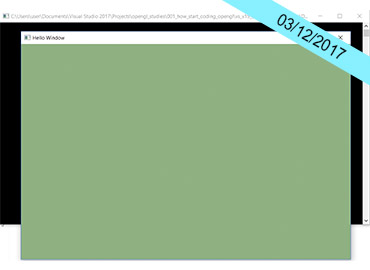 Tutorial explaining how to set up the development environment in order to start coding OpengL applications in C/C ++ while understanding thid party dependencies for fast getting started OpenGL programming (GLFW, GLAD). 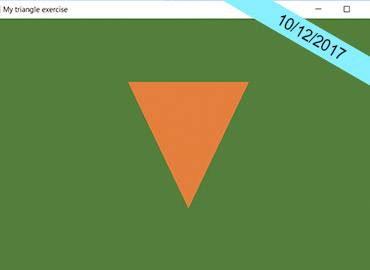 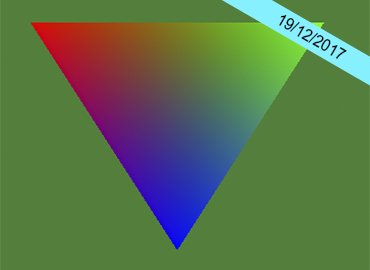 Studyng the Shader input/output system (vertex attributes, vertex outputs and shader uniforms) while creating a helper class for load fragment and vertex shader files from file system, then compile and link them into a Shader program. This entry also includes an intuitive reference in VAO, VBO and EBO buffers. 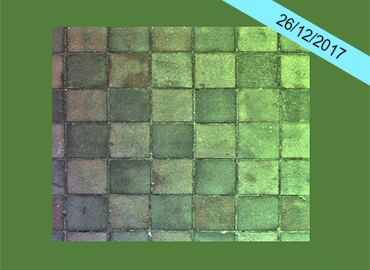 Studying how to configure texture parameters (wrap/filtering) and generation of mipmaps for minifying texture operations. This post also includes a step-by-step tutorial for load a texture image data from file system into your cpp application for later usage in OpenGL texture object generation and draw operations. 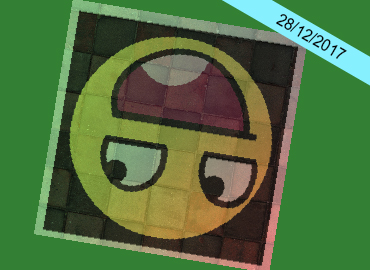 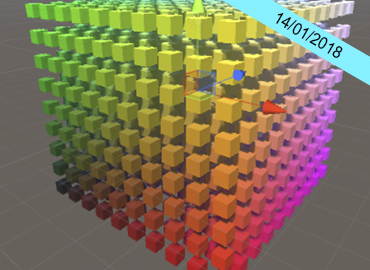 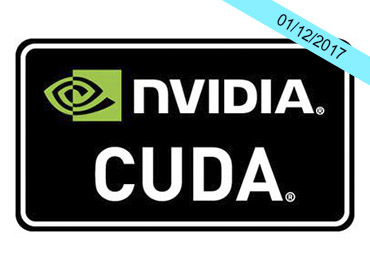 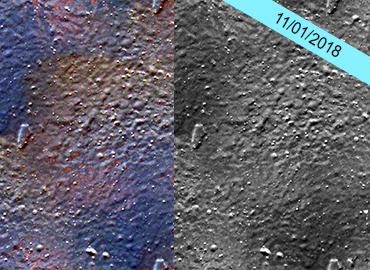 Was written a program for convert a color image to black and white using the GPU with CUDA, this post also includes sliders from Samuel S. Cho lectures explaining the process of write parallel kernel programs using threads ids, along with a tutorial for getting started with C++ OpenCV applications. 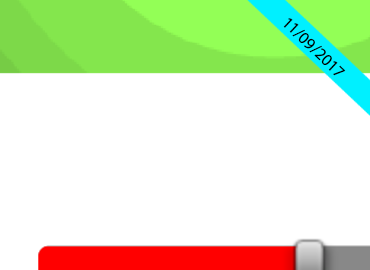 Created a protocol for transmit info to an Arduino and change color of RGB led from a cellphone app. 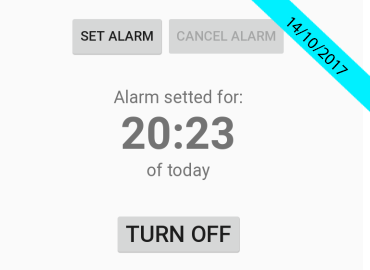 Written tutorial for create a native android app that communicates with Bluetooth low energy capable devices, in this project we develop a basic alarm system using a Simblee system. 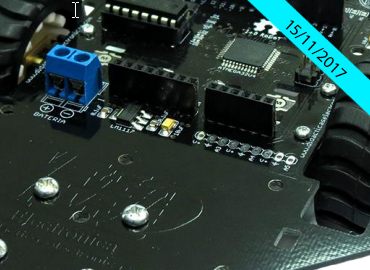 Controlling Piratuino car by I+D using ZigBee capable chips (Xbee and Xbee pro in this particular case), using Arduino for configure and program the router XBee device and python with a XBee Explorer USB along whit an XBee pro configured as coordinator for send commands wireless to a Piratuino Car. 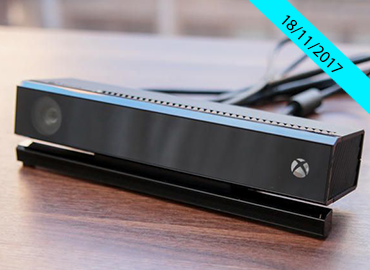 Project Kinect | Getting started with Kinect

Written reference for Understand at conceptual level what is Kinect, study how to differentiate distinct types of, and find the way of get started programming Kinect apps while discovering as much as possible guides, references and documentation sites for Kinect developers in various platforms. 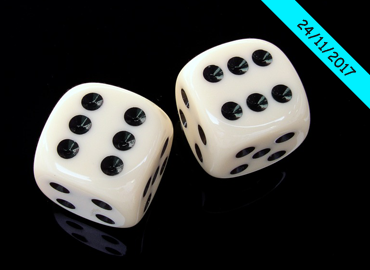 Essential notes while reading the second edition of introduction to quantum mechanics by David J. Griffiths.